Blogs about the life of a barman: part one / part two

(Nature). A number of  Brazilian municipalities pay attention to this day, by having planted a number of trees by schoolchildren, for example.

(Wolf Cubs). When Lord Baden-Powell founded Scouting, he could never have foreseen that many young children would enlist scouting.  In 1916, he wrote a manual for the young children, and in 1917, the Wolf Cubs were founded. The term ‘wolf cub’ is inspired upon the indian culture, in which their beste scouts were called ‘wolves’. Therefore, young scouts are called wolf cubs.

(Dog). There was another ‘Dia do Cão’ on 27 August, organized by ViSa (Vigilância Sanitária), the Health Service, who organized vaccination campaigns against rabies. Brazilian singer Chico Buarque de Holanda wrote a song about a dog’s day:

(Pantaneiro). A Pantaneiro feels himself at home in Pantanal, the vast wetlands (five times the size of The Netherlands!) in Western Brazil, at the border with Bolivia. The wetlands host unique ecosystems, which are also vulnerable. Part of the Pantanal is used for extensive cattle breeding. Het pantaneiro is especially active on the endless grassland in Pantanal. Pantaneiro is also the name for a horse breed, which has its habitat in Pantanal. 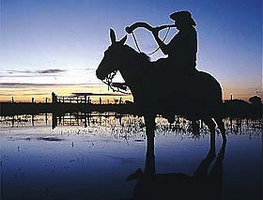 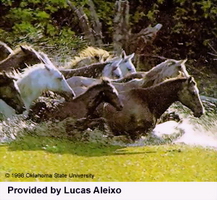 (Adoption of animals). On the feast day of St. Francis, patron of animals and nature, the day of animal adoption is held. Animal lovers may adopt their pets from asylums, and welcome them in their houses. 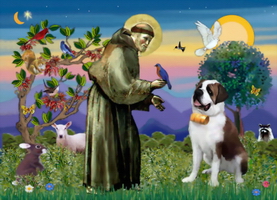 (International Poets Day). A poet dreams of LIVING with his poetry, to feed his soul with the purest what life has to offer: the perceptions, the vibrations of things around us. The World Day of Poetry is on 21 April, but many countries have their national Poetry Day on 4 October. 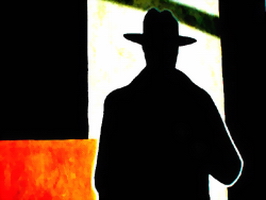 Manoel proved be a born soldier. Already at the age of fourteen, he battled at the side of his father, during the Independence War in Brazil. He then was active in many battles, especially in the wars in Cisplatina (Uruguay) and in Paraguay. For his military activities, Manoel was merited the titles of Baron, Count, and Marquis de Herval. After having ended his military career, Manoel was minister of War, for a short period.

At the age of three, Prudente José de Morais e Barros lost his father, an animal trader, who was murdered by a slave. Prudente studied law, and started his political career at a young age. He became city Councillor,  congressman, senator, and chairman of the Junta in São Paulo, after the proclamation of the Brazilian Republic in 1889. In 1894, Prudente won the first direct presidential elections and became the third president of Brazil, the first civil president. During his presidency, Prudente had to use all his diplomatic skills and talents, in order to calm down rivaling parties and to try to reconciliate them. For his interventions, Prudente gained the nickname ‘O Pacificador’, the peacemaker. However… His violent response against the rebels in Canudos, which ended in a ruthless massacre was heavily criticized. Fore several months, when Prudente underwent a surgery, he had to hand over his presidential powers to his vice-president Manuel Vitorino Pereira. Following the end of his presidential term, Prudente continued as a lawyer. He died in 1902 because of TB. 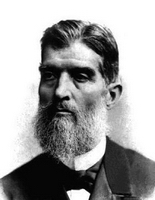 1501
Discovery of the São Francisco River.

The world famous navigator Amérigo Vespucci had arrived at the estuary of a thus far unknown river. Because he had arrived there on 4 October, feast day of St. Francis, he baptized the river as Rio São Francisco. The river, also known with the historical name Opará, has its origin in Minas Gerais, in Serra da Canastra, and ends in the Atlantic Ocean, between the states of Alagoas and Sergipe. Its basin counts no less than 634 square kilometers (twice the size of Poland!) and measures 2830 km, a bit shorter than the Donau River (2860 km). 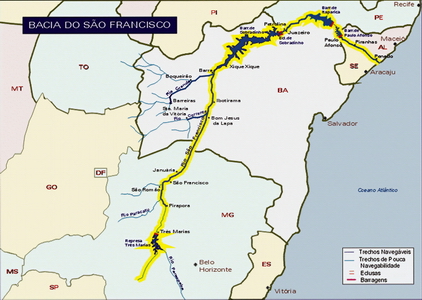 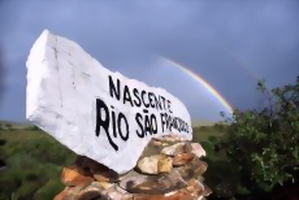 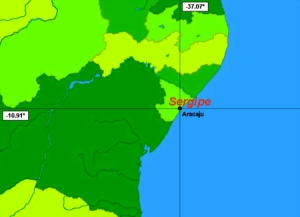 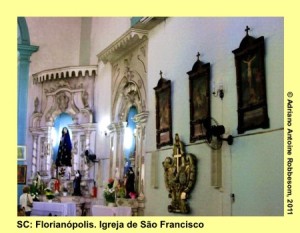 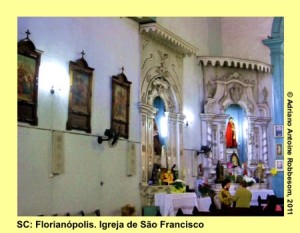 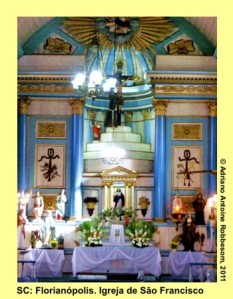