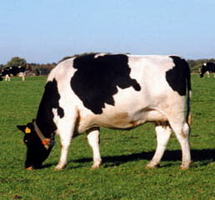 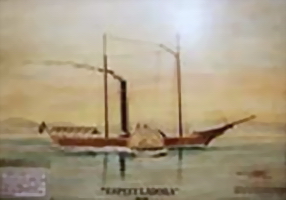 The president visited them in ‘Hospital do Inamps’ in Goiâna,capital of the state of Goiás. In September 1987, a cylinder that contained radioactive cesium was ‘found’ by shot iron collectors. They were not aware of the risks, and suffered long-time exposure to radioactive radiation. See 13 September for the complete coverage. Four of the exposed died shortly after the incident. It was the second most severe nuclear accident, after the Tchernobyl  accident, that ever had occurred. 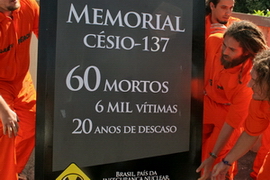 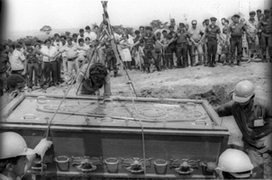 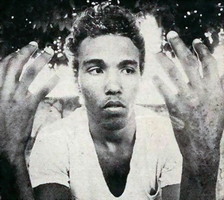 1988
President José Sarney departed for an official visit to Russia.

Sarney was the first Brazilian head of state who visited Russia, the Soviet Union at that time.

According to this decree, the positions of President and Vice-President were declared to be vacant. It was also announced that new, indirect elections should be organized. The mandate should then end on 15 March 1974. In addition, the mandates for Congress and Senate were prolonged. Emilio Medici and Augusto Rademaker were appointed for the positions of President and Vice-President. 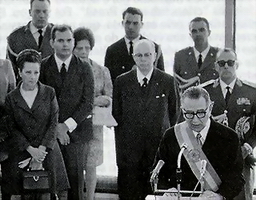 1999
Launch of the Chinese-Brazilian satellite CBERS-1.

The rocket was launched from Taiyuan, China. The rocket contained the satellite that contained camera´s with various resolutions that were about to scan the earth’s surface for environmental research. CBERS stands for China-Brazil Earth Resources Satellite. The initiative was started in 1984. The second launch (CBERS-2) was in 2003, and CBERS-2B in 2007. The CBERS-3 and CBERS-4 are expected to be launched in 2012 and 2014, respectively, and CBERS-4B in 2016. 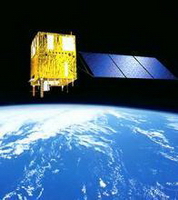