(Archivist). On many locations in Brazil,  various activities are organized: from collective lunches to congresses. On 20 October 1823, the Public Archive was created in Brazil. The creation was proposed by congressman Pedro de Araújo Lima, Marquis de Olinda. On 2 January 1838,  the Public Archive (Arquivo Público) became regulated by law. On 20 October 1971, the Associação dos Arquivistas Brasileiros (AAB; Brazilian Archivists Association) was founded. According to lei 6.546/78, an archivist must have completed superior education in Archival Science. The International Archives Day is on 9 June, organized by the International Council on Archives. 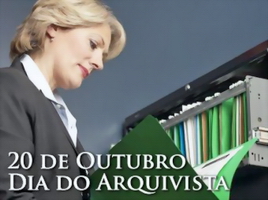 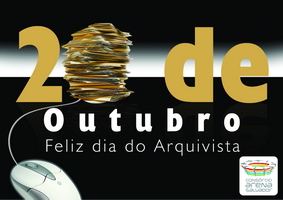 (Poet). There is some confusion about the exact date of Dia do Poeta: 4 or 20 October? Since the date is not officially regulated, it is proposed to have the International Poet’s Day on 4 October, and the Brazilian Poet’s Day on 20 October.

Não sou alegre nem sou triste: sou poeta
I am not happy, I am not sad: I am a poet.
(Cecília Meireles)

É tão fácil ser poeta, e tão difícil ser um homem
It is so easy to be a poet and so hard to be a man.
(Charles Bukowski)

Minha poesia é cheia de imperfeições. Se eu fosse crítico, apontaria muitos defeitos. Não vou apontar. Deixo para os outros. Minha obra é pública.
My poems are full of mistakes. If I were a critic, I would detect these mistakes. I won’t detect anything. I will leave that to others. My works are public.
(Carlos Drummond) 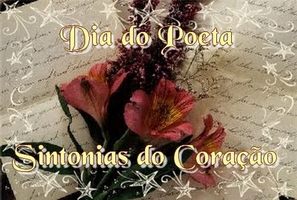 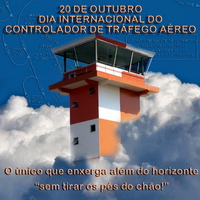 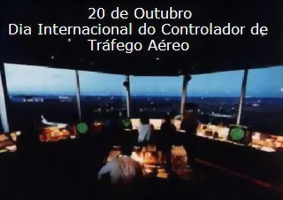 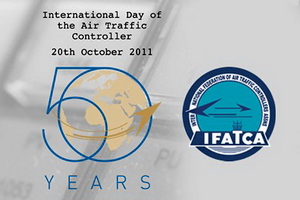 Ayton finished in the race on the Japanese Suzuka circuit, behind Gerhard Berger. Number two on the ranking list, Nigel Mansell, was no longer able to surpass him in the remaining race in Australia. Ayrton also became world champion in 1988 and in 1990. In his career of 162 races competed, he gained 65 pole positions, 80 podiums, and won 41 races. On 1 May 1994, Ayrton suffered a fatal crash on the San Marino circuit. 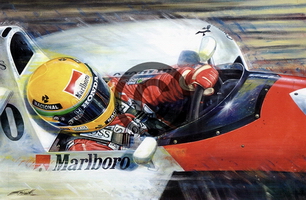 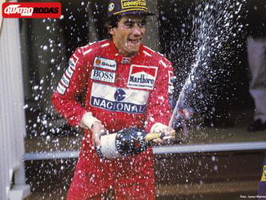 1748
Death of the last Brazilian condemned of the Portuguese Inquisition

Since the end of the 15th century,  inquisition waves occurred for centuries on the Iberian Peninsula. In Spain as well as in Portugal, more than  30 thousand convicts were purified at the stake. The Spanish Inquisition started with the publication of the Alhambra Decree in 1492. As a result Jews had to convert themselves to Christianity or leave Spain. This decree was in effect until 1834. The Portuguese Inquisition stated later, in 1536 (other sources claim 1497 as starting year) and lasted until 1821. Special inquisitors were sent to Brazil, since many migrants secretly maintained the Jewish rituals. 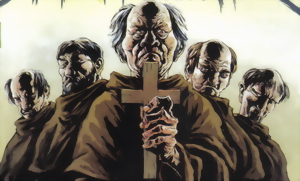 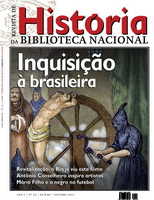 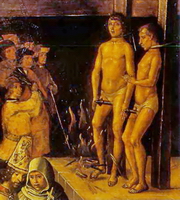 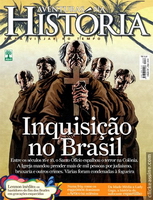